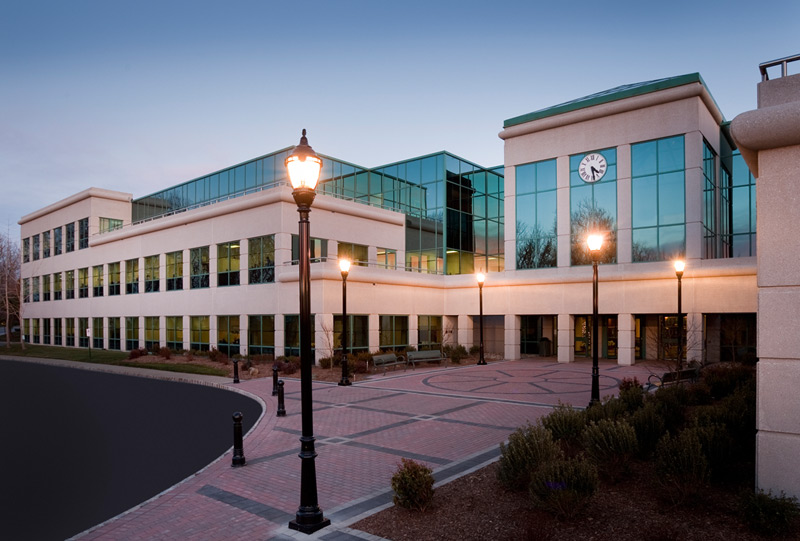 Holliday Fenoglio Fowler LP announced it has arranged the recapitalization of Greenbrook Executive Center, a 203,028-square-foot office building in Fairfield.

HFF worked on behalf of the borrower, Accordia Realty Ventures to recapitalize the asset with a $22.425 million, 10-year securitized loan with Silverpeak Argentic, and a $4.575 million, 10-year mezzanine loan with Morrison Street Capital totaling $27 million in loan proceeds.

This provided Accordia with the flexibility to buy out their institutional equity partner, Guggenheim Real Estate, who they have owned the asset with since 2006.

Greenbrook Executive Center is a three-story, Class A office building located at 100 Passaic Ave., less than two miles from the Willowbrook Mall, Interstate 80 and Route 46.

Since taking ownership in 2006, Accordia has invested several million dollars into the property to maintain its status as the premier office building in the submarket, HFF said.

Find out what we've
been up to.

We look forward
to hearing from you.